When Doubt Crawls Into the Heart 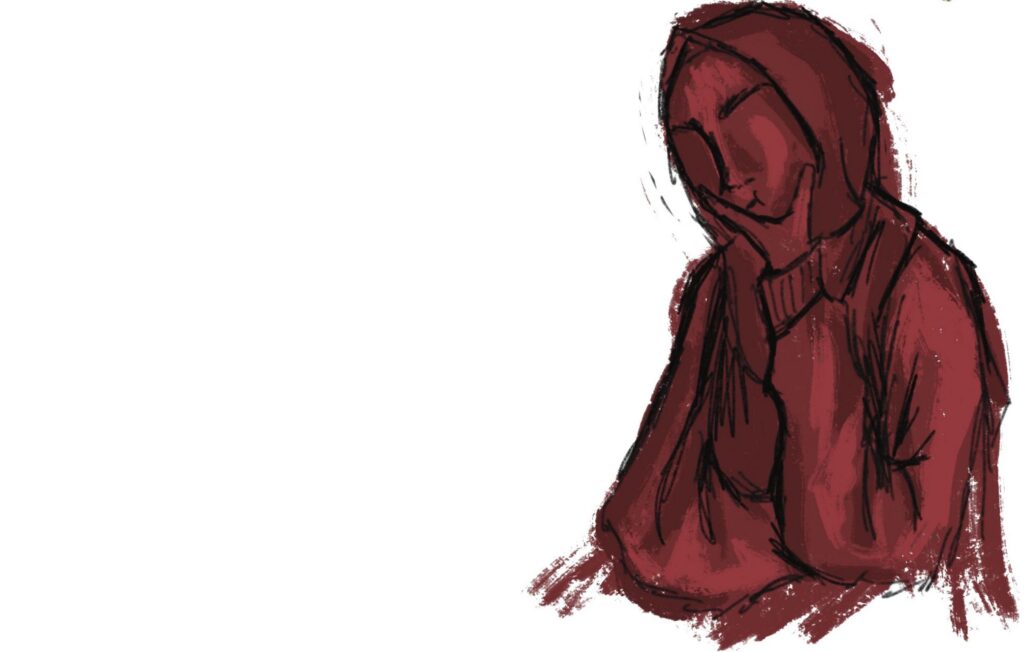 Every so often, a Muslim finds themselves facing doubts and whispers in their heart. We live our lives surrounded by the evil vices of the world, and sometimes, we just get engulfed with it all and begin to have doubts about our deen. While this doesn’t make one less of a Muslim, it indicates that they have to look inward and reconfigure their internal navigator and take a new step in the right direction.

A Muslim might experience doubt due to weakness in faith, emotional instability, lack of knowledge, or consumption of the sort of media that’s designed to create confusion and doubt in religion. It boils down to two main sources: iman (faith) and ‘ilm (knowledge).

When doubts creep into one’s heart as a result of weak iman, they come in the form of waswasa (whispers from the shaytan) and usually do not stem from any one particular issue. Seemingly, they just 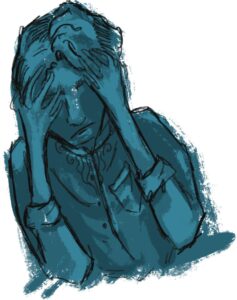 come from nowhere and settle in the heart.

Weakness in faith will come about as a combined result of a number of actions: sinning, indulging in what Allah has forbidden, finding normality in the haram – be that music, nudity, vulgar speech or any addiction. The Prophet (ﷺ) said:

“When the believer commits sin, a black spot appears on his heart. If he repents and gives up that sin and seeks forgiveness, his heart will be polished. But if (the sin) increases, (the black spot) increases. That is  الرَّانُ  that Allah mentions in His Book: “Nay! But on their hearts is the rran (covering of sins and evil deeds) which they used to earn.“” (83:14).

Such waswasa is from among the tricks of shaytan, and the antidote for this is constant dhikr and istighfar, worship, keeping busy, surrounding yourself with good company and being in conscious strife to stay on the right path. This manifests in every small deed: when you enter your home, enter with your right foot; when you enter the bathroom, recite the dua; when you change your clothes, start with bismillah; smile at your parents; check on your friends with the intention to be grateful to Allah for the blessing of having them in your life – these are all sunnan that keep you steadfast in your iman.

Doubts in one’s religion can also come about as a result of lack of knowledge. This occurs from overconsumption of non-beneficial (and, not infrequently, nonsensical) media, wasting time in useless and aimless arguments – especially those on theology, speeches, and books of the disbelievers that are meant to mislead.

Spending time on these 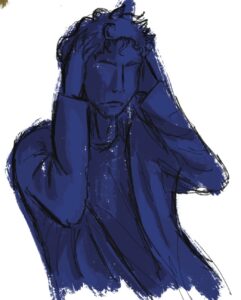 things without adequate knowledge might breed doubt in one’s heart. It is not wrong to read, but quite harmful to read when you’re ill-equipped for the war of words that hides behind linguistic complexity. Numerous young Muslims today read books that question Allah’s existence without having a solid base in epistemology – i.e., what logic weighs one argument over another – and this is not science-based, it goes beyond that. A basic prerequisite to navigating truth from falsehood, and yet the-quick-and-easy-to-consume-media jumps the gun and pushes its own narrative in the faces of unsuspecting readers. We must be smarter than that.

These actions – superficial reading, short YouTube clips, random memes and out-of-context quotes – little and inconsequential as they might seem, can be detrimental to your Iman. A Muslim should be cautious of where they take their knowledge from. After all, information is only as good as its source. The Muslim tradition is one of scruity in thought, but firmness in belief – keeping in touch with Islamic knowledge from the Quran, ahadith and scholarly literature finetunes the methodology of thought and perspective of a Muslim. So whenever one feels doubts in their understanding of Islam and Tawheed, they must go back to their sources.

Most people confuse the spiritual weakness of iman for a lack of knowledge. The truth is, even when presented with the right proofs and explanations, many

Muslims will feel some hollowness in their iman – this is in fact the waswasa of Shaytan that comes under the guise of ‘knowledge’ and ‘intellectual discourse’; the solution lies in strengthening of one’s iman through good action and cleansing of their heart.

Two practical tips that tackle both, the iman and ‘ilm issues and are very easy to get started on right away are as follows:

Verily, in the remembrance of Allah do hearts find rest.

“Oh turner of the hearts (Allah, the Most High), keep our hearts firm on your religion”

Anifowose Masturoh is a freelance writer and editor who has written many stories, articles, and poems. She is based in Nigeria and holds a Bachelor’s degree in English and Literary studies. She is an avid reader, and a knowledge seeker. She is a deen lover and also derives joy in making people happy. She is also currently striving to become a better version of herself.