The theme for the new issue was ‘Cycle’. If you couldn’t tell already, it was in honour of marking one year of Rather Quiet; alhamdulillah, by the permission of Allah and with the support of our readers, we’ve completed the first cycle of the magazine.

We’ve come a long way, that’s for sure! In the beginning, we were just three editors; no writers, no artists – just editors. We took turns writing, curating and making art. But upon receiving the encouraging words of our very first readers, we decided to reach out to other writers and artists and opened submissions. Emphasis on encouraging words; our first issue was not a great piece of work by any standards. But it was a start, and we were given the much needed support to continue working on it.

The road since then hasn’t been straight and even; there were times we thought of shutting down the entire project because of the walls we kept hitting, times when it looked as though we had more urgent messages to reply to than we had minutes in a day, and other times when life would get in our way, and priorities had to be reconsidered.

But alhamdulillah. We made it this far, and we have all of you to share the project with! Along the way, we met amazing individuals we would never have otherwise had the chance to speak with. The submissions we received this issue were filled with brilliant reminders to set the tone for the start of our new cycle with the magazine – and, as individuals, to start the new year. As always, I hope that you, too, will find something to take away from this issue. 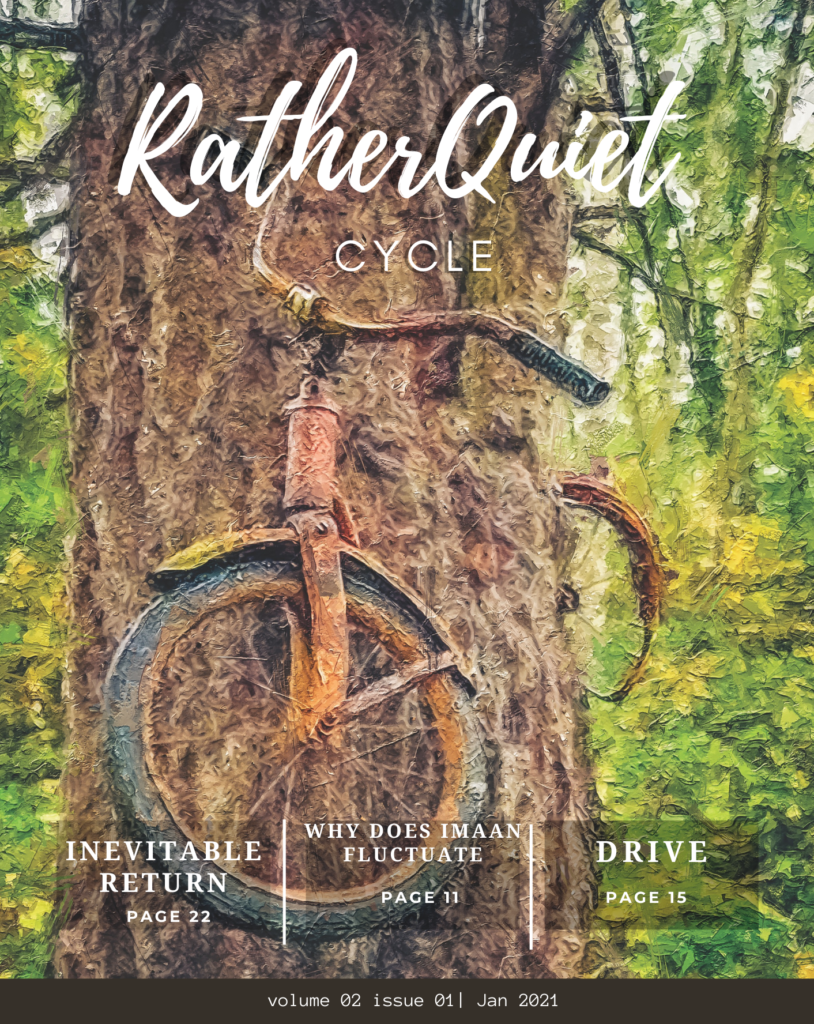 Dear readers, we’re now selling eBook copies of the magazine. You can, of course, continue to read the issue for free, here, on our website as always. Purchasing an electronic copy of the issue will help us improve the quality and content of the magazine and, more importantly, reach our goal of being able to pay our contributors in the future. 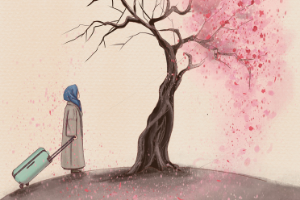 Life Cycles: The Self-Reflection We All Need

As Maryam feels like she’s getting pulled into modern hustle culture, she takes a moment to stand her ground and – hit pause. More often than not, we forget to really think about the little things and take some time out to just simply… reflect. 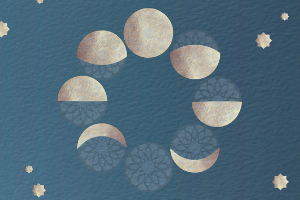 Nature follows cycles, we know this from primary school. But what is beyond such consistency in the universe? What does it mean to us? 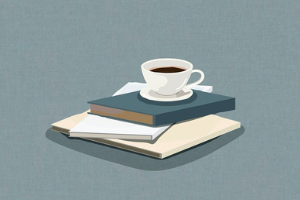 In which Maryam lays out the risks and rewards that come with ‘spiritual’ investment, which, if played smartly, can fill up our coffers in the Afterlife to the brim. 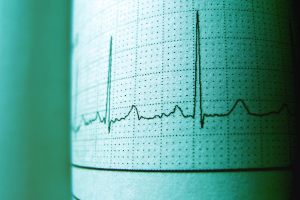 Why Does Imaan Fluctuate?

Hiba, who likens imaan to a flame, offers an eye-opening, diagnostic article on the many reasons why our imaan fluctuates and what we can do to help it thrive.

In her characteristic fashion, ZimBey narrates a fun and whimsical story about Musa and his race against time. 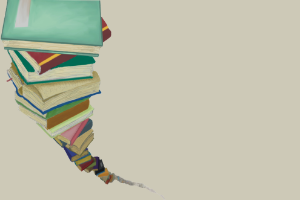 The Cycle of Acquiring Knowledge

Waris is back again with an insightful tread into semantics and human nature, in what can be considered by most of us, relatable stages that a student of knowledge passes through in their learning endeavours. 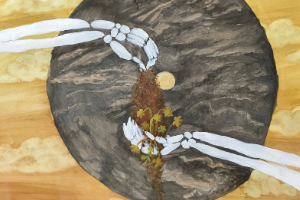 A thoughtful and poetically written rhetoric that sets into perspective what life should really mean to us. 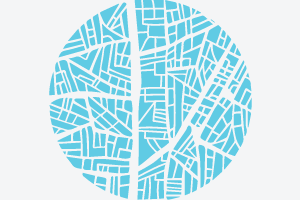 Mariam narrates her journey from school to the adult world of work. For those of us struggling to figure out our paths into adulthood and beyond, Mariam’s story speaks volumes on how sticking to your personal values leads to the best choices you can make. 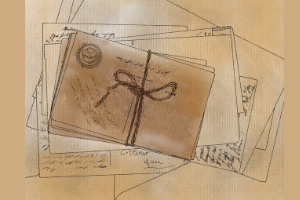 Chapter One of Inner Demons, the new serialized story produced by Rather Quiet. Follow the story of eighteen-year-old Hanan Khashayar. What starts as a promising opportunity at a year-long elite prep school takes an unpredictable turn into the unseen. But it looks like the new route only leads to a deadend.

Previous Issue
All Issues
Next Issue